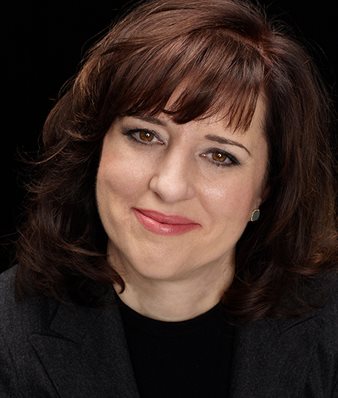 “Starting in 1867, multiple generations of taxpayers and donors have contributed to make The Grainger College of Engineering a world-class institution. As a beneficiary of the great legacy of those that came before me, I am honored to be able to contribute toward the institution’s success as it evolves for the next generation and beyond.”

Mary McDowell is a technology industry executive who has led global, multi-billion-dollar businesses in the mobile, consumer, and enterprise sectors. She currently serves as President and Chief Executive Officer of Mitel, a global communications provider, and was previously the President and Member of the Board for Polycom. Prior to Polycom, she was an executive partner at Siris Capital Group.  She is a former Nokia executive, where she led the global feature phones business and associated digital offerings, the company’s largest and most profitable business. She currently serves on the boards of Autodesk, Inc. and Informa plc.

Mary began her career at Compaq Computer Corporation, joining the company directly upon graduation from UIUC through the on-campus recruiting program. While at Compaq, she was part of the team that developed the first x86 server and which grew the technology into a multi-billion-dollar business and the world’s largest server franchise. She served as SVP & GM of the industry-standard server business at Compaq and Hewlett-Packard for 5 years.

Mary holds a bachelor’s degree in computer science from the University of Illinois. She is the recipient of the distinguished achievement award from the Department of Computer Science and is on the Board of Visitors for The Grainger College of Engineering. She and her husband, Kevin Longino, live in Connecticut.