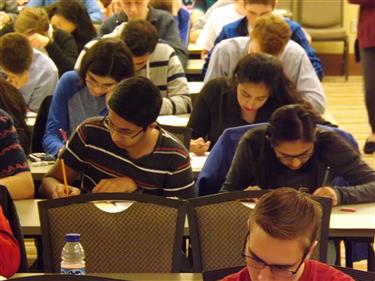 Around 1,400 students from 196 schools from across the state of Illinois who advanced from regional and sectional competition in recent months descended on campus to compete for the state championships in four different divisions – unlimited (schools with enrollments over 1,500 students), 1,500 (schools between 701 and 1,500), 700 (schools between 301 and 700) and 300 (schools under 300 students). In addition, schools in the 300 and 700 divisions competed for team titles in either the boundaried (districts with definitive boundaries) or non-boundaried categories.

Teams consisted in 14-member varsity teams or as individual at-large competitors. Each student took two exams. There are seven subject areas from which each student chose their two tests -- biology, chemistry, computer science, engineering graphics, English, mathematics and physics. The materials for tests are drawn from senior high school and freshman level college curricula and are written by teams of college and university faculty. Each test production team produces three tests of increasing levels of difficulty for the regional, sectional and state finals. 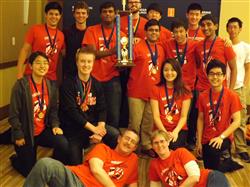 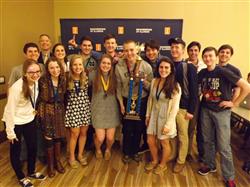 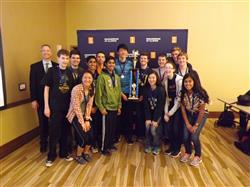 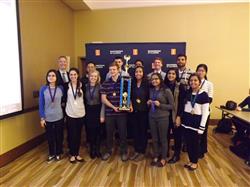 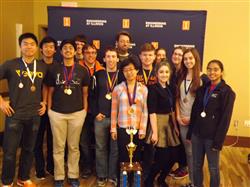 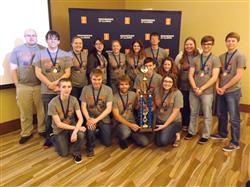 For more information on this story or for other Engineering at Illinois media inquiries, contact Mike Koon, Marketing & Communications Coordinator, 217/244-1256.