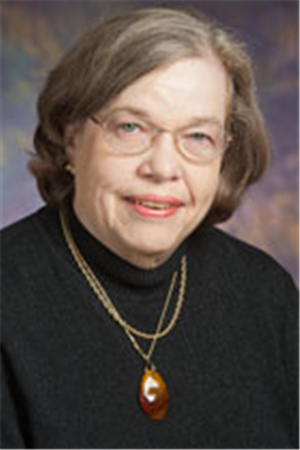 Celia Elliott is an academic professional with extensive experience in grant and proposal writing and journal publishing. She works closely with the department head and associate heads to develop external and internal resources to allow the department to meet its missions of education, research, and public service, and she works with faculty to increase external funding of their research programs.

In addition to her administrative responsibilities, Celia has been involved with the development of the senior thesis sequence for undergraduate physics majors since its inception in 2000. She is currently team-teaching (with Professor Nadya Mason) a course on technical communications and research skills, Physics 496. In Spring 2013, she assisted Professor Lance Cooper with a new writing course for graduate students, PHYS 598PEN. Celia has also contributed to the development of programmatic activities for the department's NSF-sponsored "Research Experiences for Undergraduates" program since 1996.

Celia is the author of two books that have been published in Russian by the International Science and Technology Center, one on preparing grant proposals and one on preparing scientific papers for publication in Western technical journals. Her work in Russia was featured in the November/December 2004 issue of the UI Alumni Association magazine.